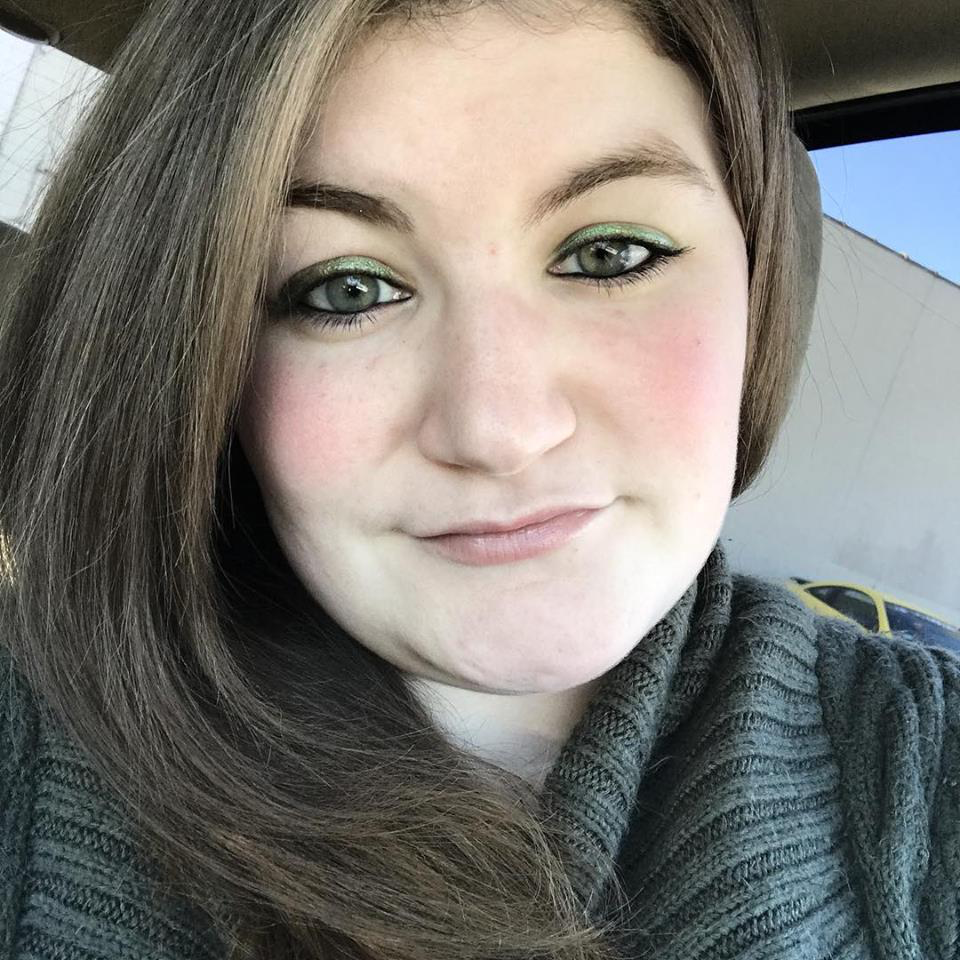 Lauren Hiller, originally from Houston, TX moved to Jamestown, NY in 2015. Hiller began singing at the age of three and it has been a part of her life ever since. She graduated from Lamar University in Beaumont, TX in 2014 with a Bachelors of Music Degree in Vocal Performance. In October of 2017 she began to teach private voice lessons at Infinity and fell in love with it. She believed in Infinity’s mission so much that she became a member of the program staff in January 2018.