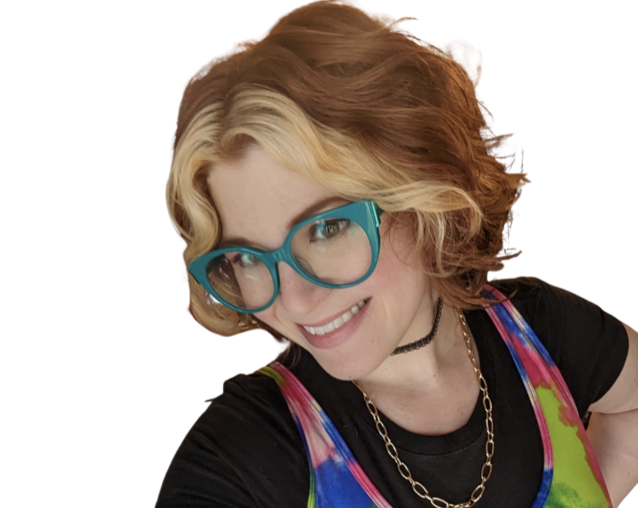 Teal, a Jamestown native, started taking vocal lessons at the age of 13 where she began honing her skills as a singer through classical training, as well as touching on opera, and contemporary music styles. She began performing in 2005 when she made her debut in the JCC Uncommoners production of Aida, and has continued to be present in the theater community ever since. Not only has Teal performed in many theatrical productions, but she has also been a contestant in local talent competitions. She was a finalist in Chautauqua Lake Idol in 2004, and won Chautauqua’s Got Talent in 2013. Throughout the last 16 years, Teal has also been a part of several successful band projects in the local music scene, including the most recent, We Speak Canadian.

Teal was previously an instructor at Infinity from 2017-2019, and is looking forward to continuing to nurture students’ love of performing as well as passing along all that she has learned through her collected experiences on a variety of stages.