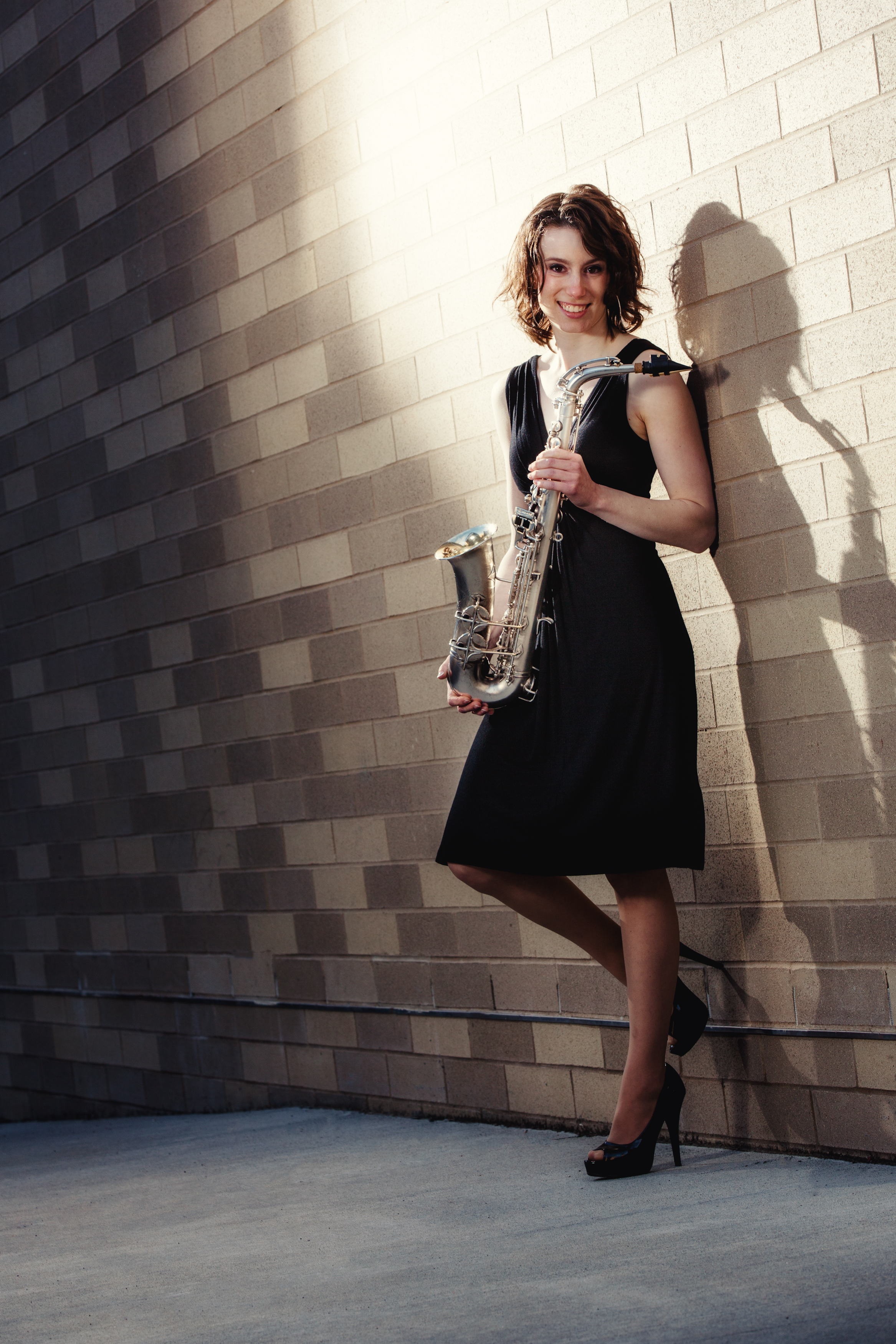 Sarah Marchitelli is an active saxophonist in today’s classical music scene. She has performed extensively including concert series in New York City, Cleveland, Buffalo, Rochester, Erie, Boston, Puerto Rico, Switzerland, Germany, and Norway and on live radio in Cleveland, Rochester, and Jamestown. Her efforts have inspired several contemporary composers to write for her and her collaborators.

Marchitelli’s continuous involvement in chamber music has taken her around the United States and Puerto Rico as well as to Europe. In 2008, she won the State University of New York at Fredonia’s Concerto Competition as a member of the Erie Saxophone Quartet. In 2011, Marchitelli founded the group Decho Ensemble with fellow saxophonist Jacob Swanson.  The group presents concerts of new music for two saxophones as well as transcriptions.  They frequently invite other musicians to play with them providing dynamic color and variety to their programs.

Sarah holds both Bachelor and Master of Music degrees from the State University of New York at Fredonia. In addition to her university studies, Sarah has been part of many summer workshops and individualized instruction in both the United States and Europe. Her teachers have included saxophonists Wildy Zumwalt, Christopher Oldfield, Carina Raschèr, and Harry White.

In addition to teaching at Infinity, Sarah is an adjunct professor at the State University of New York at Fredonia.