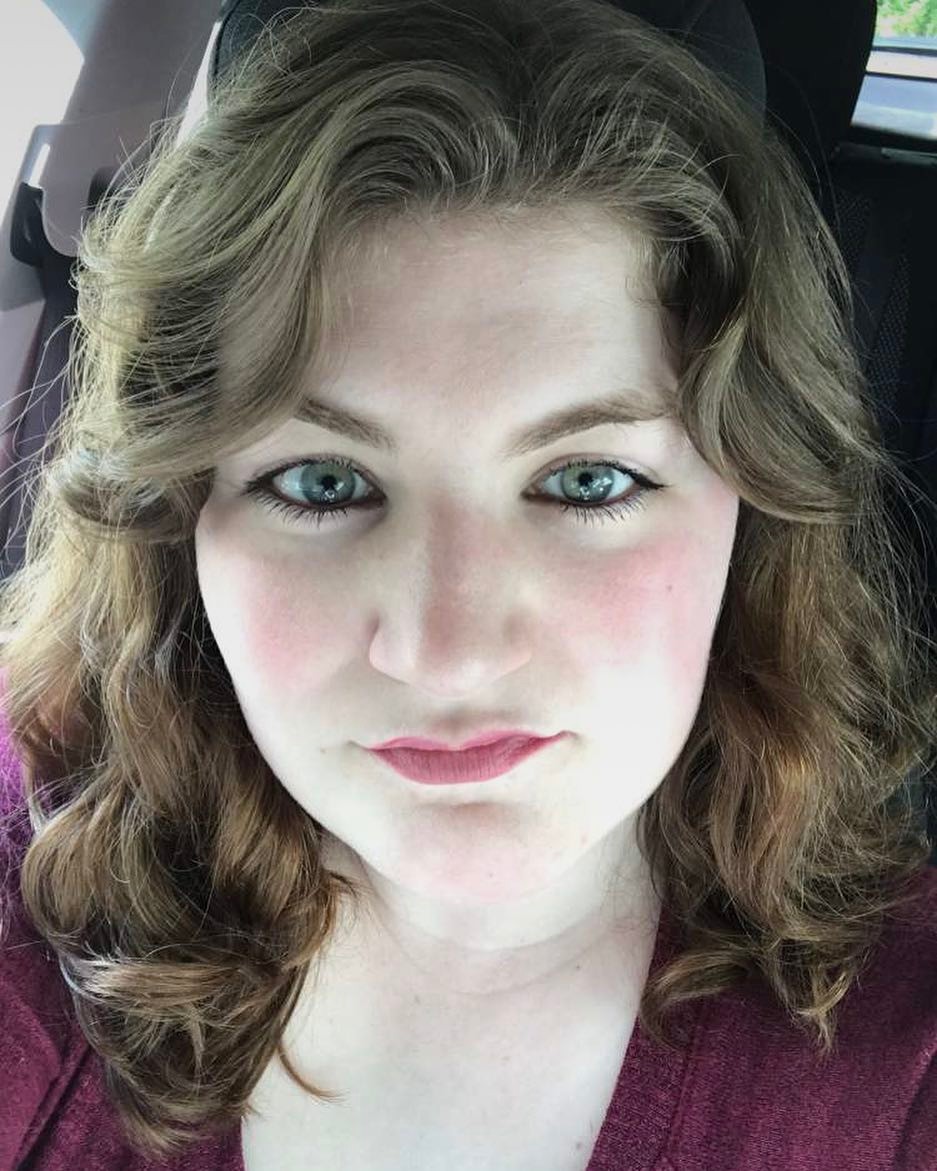 Lauren Engallina, Soprano, was born and raised in Houston, Texas and began singing at the age of three. She has been involved in choirs since the 6th grade and is currently a member of the Chautauqua Chamber Singers. In high school, she performed in several musicals and became a member of the Thespian troupe 6861 in 2008. She received a Bachelors of Music in Vocal Performance from Lamar University in Beaumont Texas in 2014. While studying there, she performed in several operas including Die Zauberflöte by Mozart as the 1st lady. She was also the president of the international music fraternity Delta Omicron. She moved to the Jamestown area in 2015 and has performed with the JCC Jazz Ensemble and the JCC Uncommoners. Engallina has experience performing in several genres including, musical theater, jazz, classical and opera. She is classically trained and is planning on teaching her students vocal technique that they can apply to several genres.