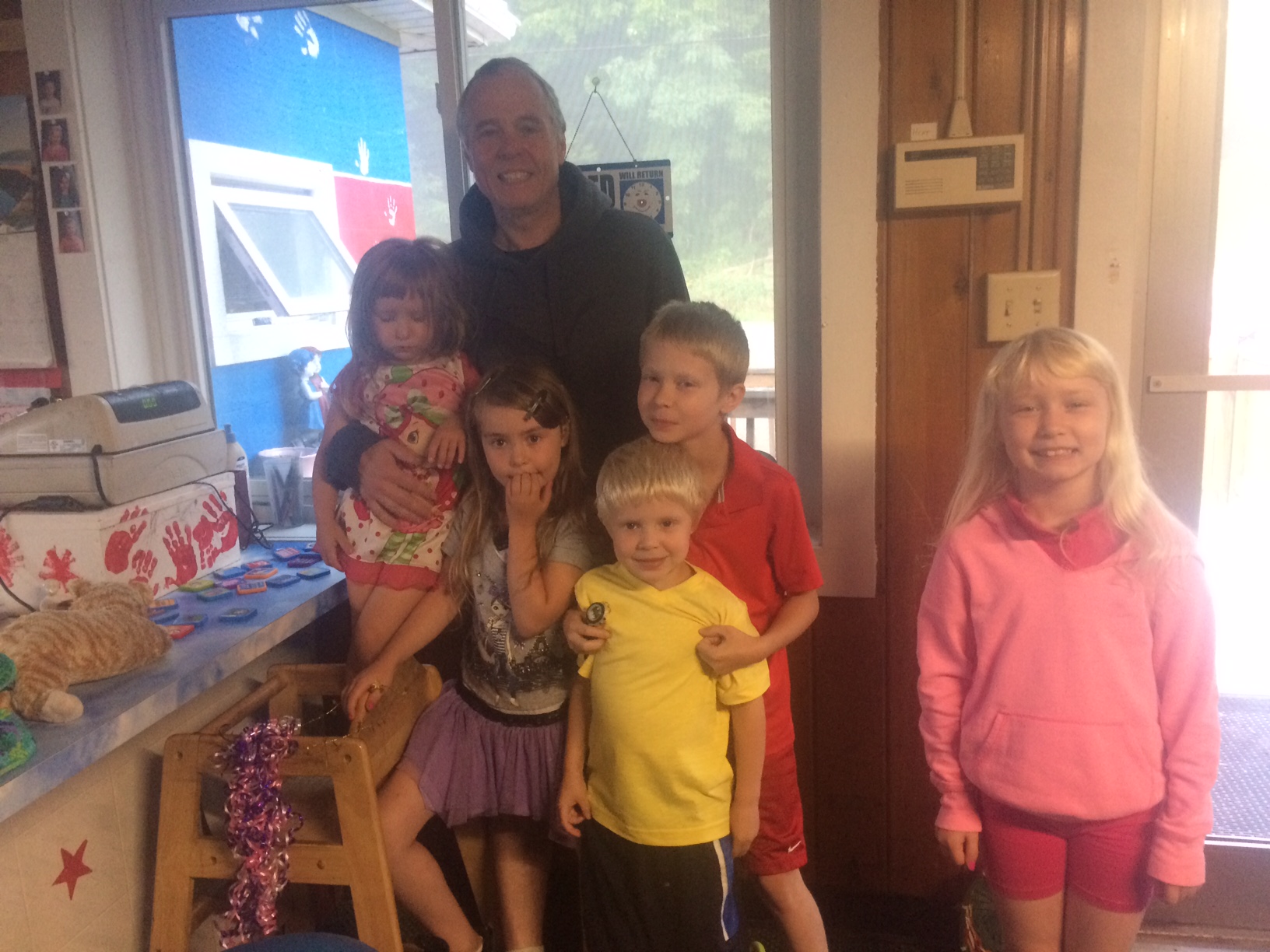 Ken was born in Europe and raised in New York City. He relocated to Jamestown in 1985. Though studying Anthropology and Economics at Hunter college, music was his passion. After playing in various groups in NYC, Jamestown became his home and where his music and the Culinary arts took off. Owning and operating two restaurants among other food service experience, and current owner and operator of Sisters and Brothers restaurant, music still took precedence. Ken started teaching at Infinity in 2001. He teaches guitar and other stringed instruments.  He has also directed a number of Infinity ensembles. Ken lives in Falconer with his wife Tina and their 5 children.