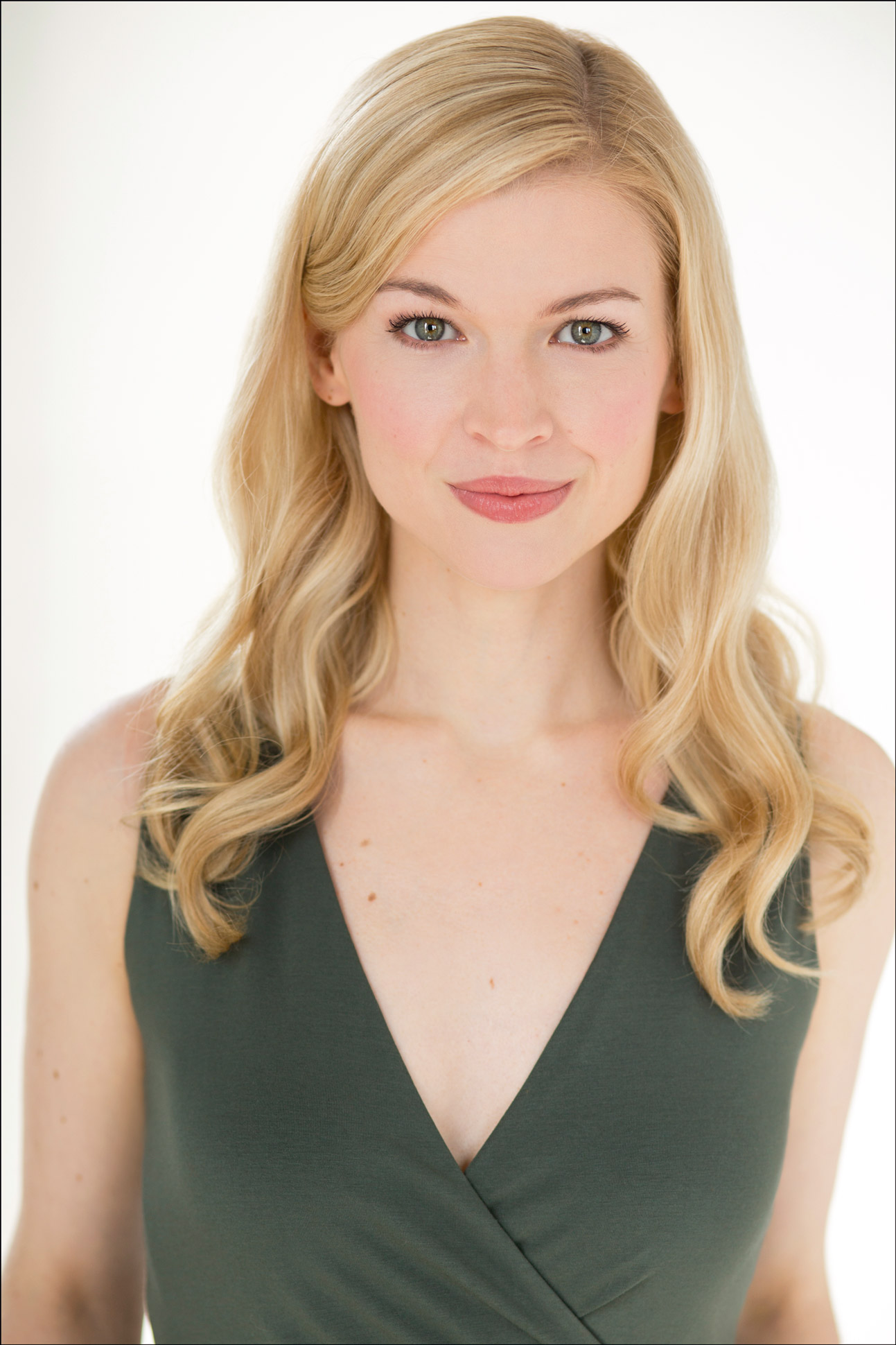 Julia Burrows recently moved to Jamestown from New York City and is very excited to be on the Infinity team. After over 18 years of professional experience acting and singing all over the United States, she is looking forward to sharing her love of performing with young minds. She studied acting in NYC at The Barrow Group Theater Company, joined the Actor’s Union and then went on to play some of her dream roles in theater. Some favorite theater credits include “Sibella” in A Gentlemen’s Guide To Love and Murder at 3D Theatricals in LA, “Amalia” in She Loves Me and “Mother” in A Christmas Story at Capital Repertory Theater; “Nellie” in South Pacific at Gateway Playhouse; “Magnolia” in Show Boat at Central City Opera Company at The Denver Center; “Marian” in The Music Man opposite Peter Scolari at Ogunquit Playhouse; “Lori-Beth” in Garry Marshall’s Happy Days at Goodspeed Opera House and Papermill Playhouse (Original Cast Recording); “Cornelia” in Pirates! at Papermill Playhouse; Off-Broadway’s Greed at New World Stages; and Bernstein’s Mass with The Philadelphia Orchestra. Recent TV/Film credits: “Sarah” in the film Buttons: A Christmas Tale, an original movie musical recently released by Paramount Pictures on Amazon co-starring Dick Van Dyke and Angela Lansbury. Julia also makes an appearance in the final season of Madam Secretary. You can visit www.JuliaBurrows.com for more. She can’t wait to help spark creativity, share inspiration and help nurture the next generation of artists.