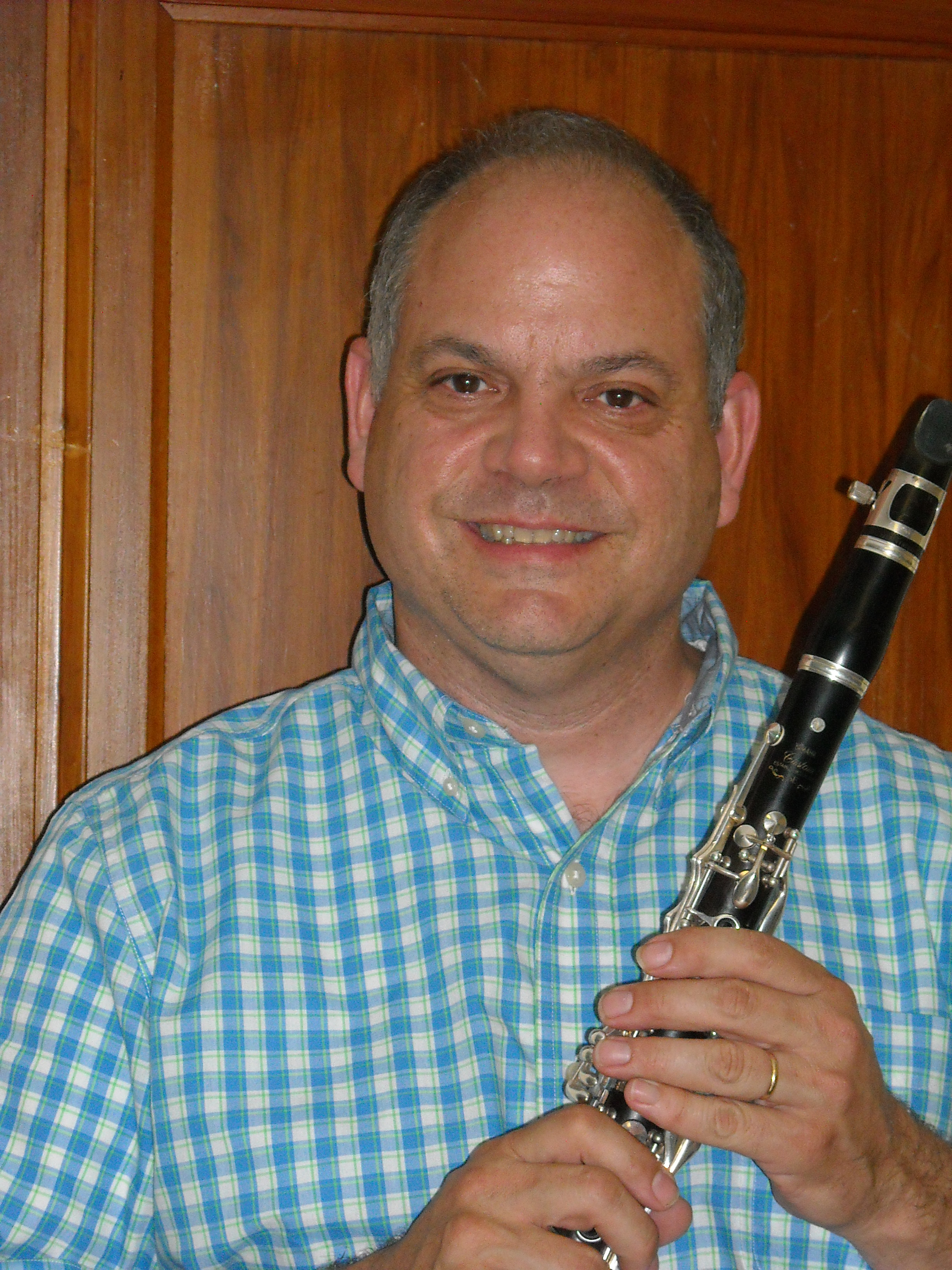 Mr.Cross has served as the music director for the Lucille Ball Comedy Festival since 1992. He has provided music scoring and performed with Paula Poundstone, Ellen DeGeneres, the Smothers’ Brothers, Bob Newhart and Lucie Arnaz as well as numerous other national celebrities.  His jazz orchestras, The Babalu Band, The Infinity Big Band and Chautauqua Big Band Swing, continue to perform many engagements throughout the regional area.

Mr. Cross is the founder and conductor of the Chautauqua Concert Band from 1995 to the present. Mr. Cross has served as the musician contractor/performer for the Summer Stock pit orchestras at the Library Theatre in Warren, PA (1986-2004).  John served as the band leader/arranger for the Chautauqua Lake Idol/Voices shows in Bemus Point (2004-2014).  He also has six years of experience as a NYSSMA adjudicator.

Mr. Cross has performed over 6,000 concerts with 25 different musical ensembles including over 200 musical productions. He has improvised in jazz clubs from Chicago to New Orleans in addition to engagements with The Temptations, Don Menza, Grover Washington, Jr., Marian McPartland, the Bellamy Brothers, Manhatten Transfer, Vassar Clements, and the 10,000 Maniacs. Mr. Cross has performed with the Chautauqua Symphony Orchestra and has been a featured soloist and arranger with the Bemus Bay Pops Orchestra and the Erie Philharmonic Orchestra.

Mr. Cross was co-founder of the Jazz Vespers series and was an artist in residence for 5 years at Chautauqua Institution. He has been featured with guitarist/vocalist, Bill Ward in “Jazz Contribution to Christian Praise” and as a jazz soloist for several 8:00 PM Sacred Song Services. Chautauqua Amphitheater highlights include opening for National Recording acts Waylon Jennings, Diamond Rio, Loretta Lynn, the Gatlin Brothers and Bob Newhart. Mr. Cross’ latest CD release with the Bill Ward Band is a top seller titled, Highway In The Desert.