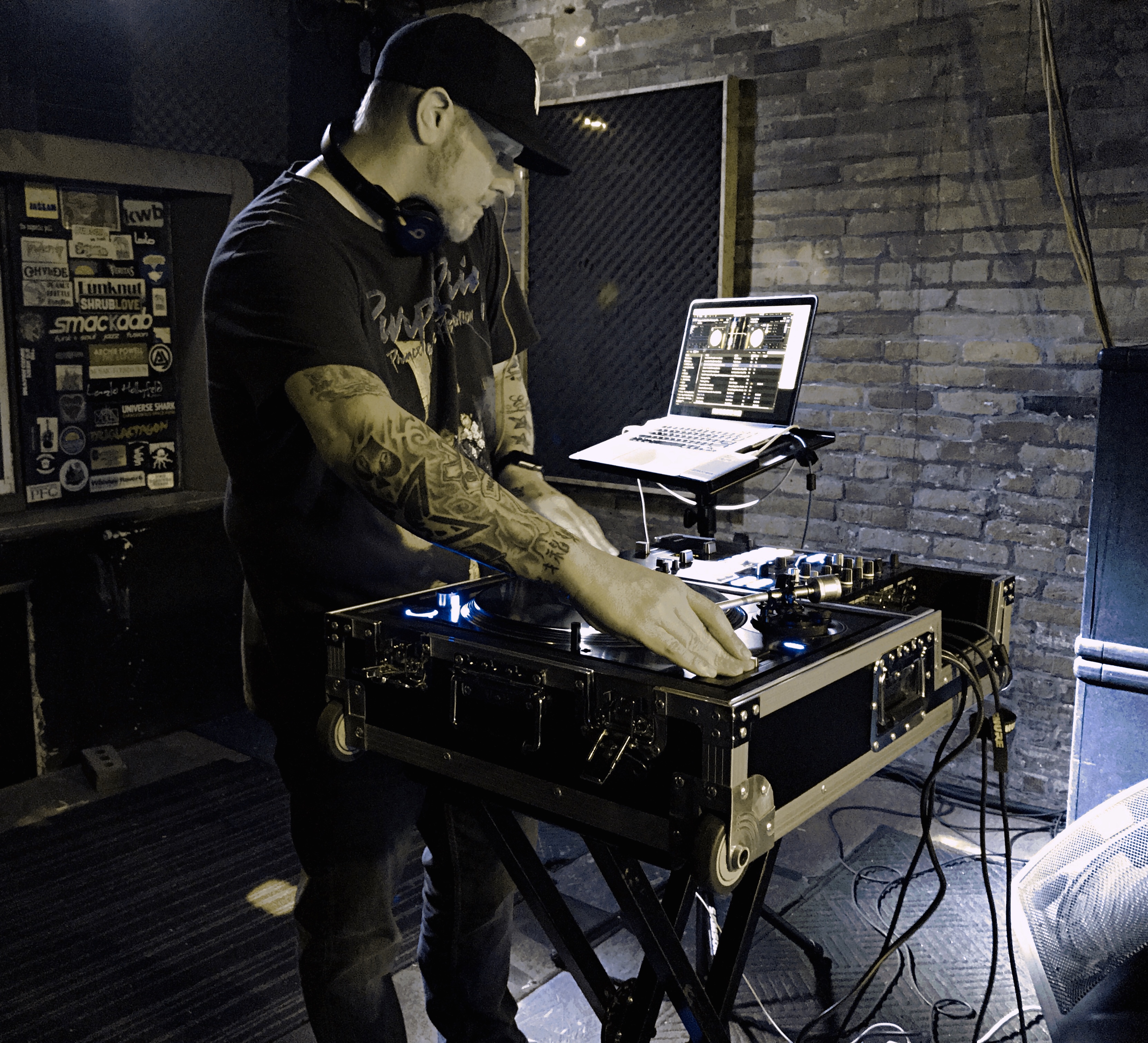 Born and raised in Jamestown, Jim began his musical career as a DJ playing at clubs and events throughout western New York and northern Pennsylvania. This eventually led to an interest in the production and recording fields, primarily within the Hip-Hop and R&B genres. In 1998, he was hired as a tour DJ/musical support specialist and worked closely with various Hip-Hop and R&B recording artists from Interscope, Motown, Island/Def Jam, and Sony Records. For the next 4 years, Jim was fortunate enough to tour the world, performing in such places as Germany, Africa, Jamaica, and the Bahamas, as well as many locations in the US and Canada.

Jim is proficient with various Digital Audio Workstations such Avid Pro Tools, Apple Logic, and most recently Ableton Live, which he uses for all current productions. He enjoys teaching the production techniques he has learned throughout the years, as well as sharing his knowledge of Hip-Hop history.