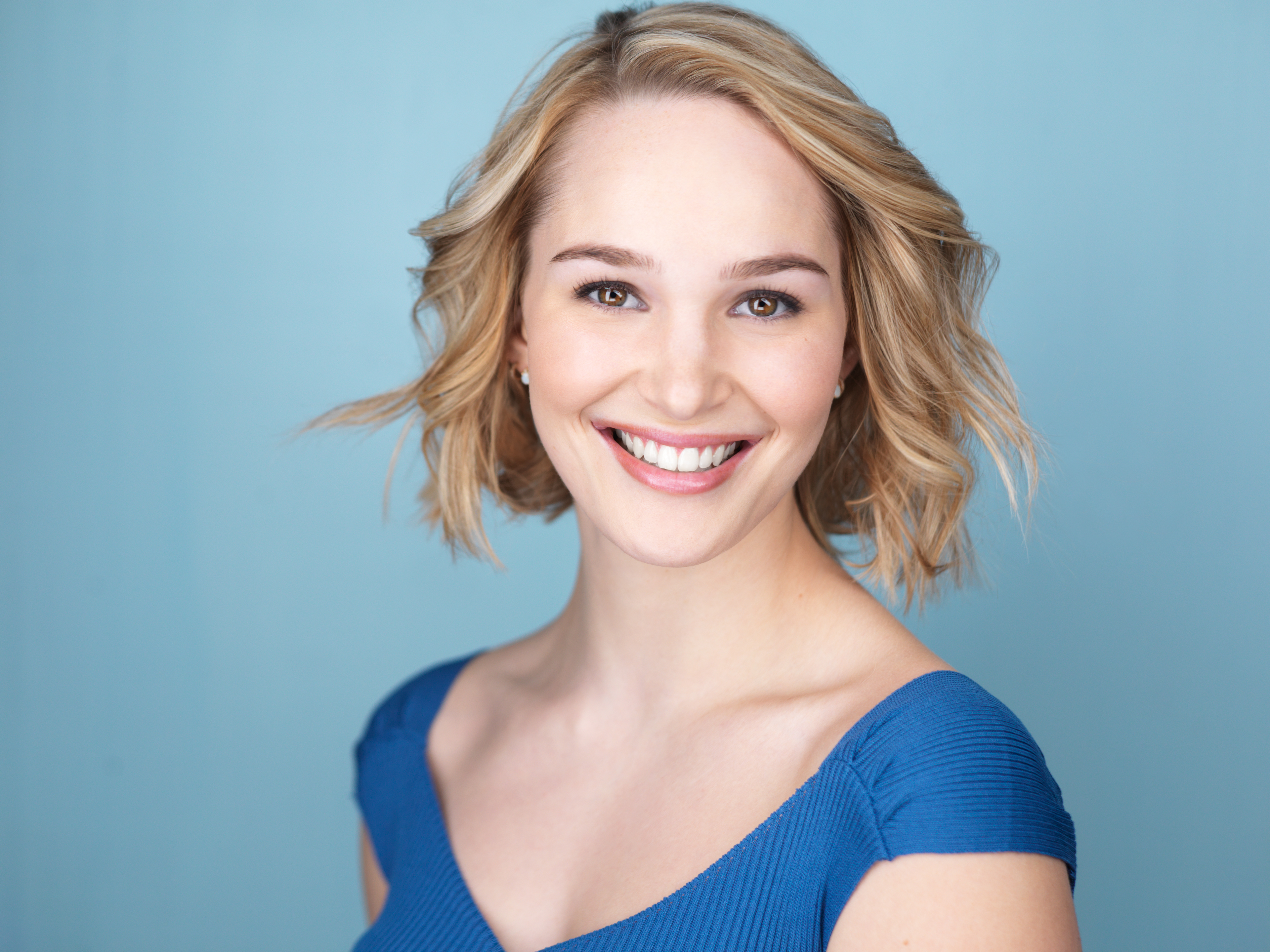 Genevieve is a NY-based actress, singer, animal lover and hardcore musical theatre nerd! She is a proud, recent graduate of SUNY Fredonia’s BFA Musical Theatre program and has over twelve years of experience in the performing arts. Since the start of her training, she has had the opportunity to perform across the U.S in a number of shows, masterclasses, and competitions. She has also had the pleasure of exploring a wide variety of different theatrical roles, both in musicals and straight plays, that vary in style and genre ranging from pop/rock and operetta, to farce and Shakespeare. However, possibly her favorite role to date was when she appeared as the dim-witted Brooke Ashton in Noises Off. In fact, she had such a ball, she gave herself whiplash while performing a stunt where she had to roll over a couch!

Genevieve is a firm believer in the overwhelmingly positive effects that the arts have on our youth. She believes that arts education is not a luxury, but a necessity as it teaches individuals to learn to trust their ideas and listen to their hearts. Outside of performing, Genevieve loves writing, cooking, going to the gym, re-watching episodes of The Office and spending time with her sweet pup, Bentley. She is grateful to be a part of the Infinity team!

“It’s not about winning. It’s about showing up, doing your best, loving all people and finding joy along the way.”  – Stephanie J. Block