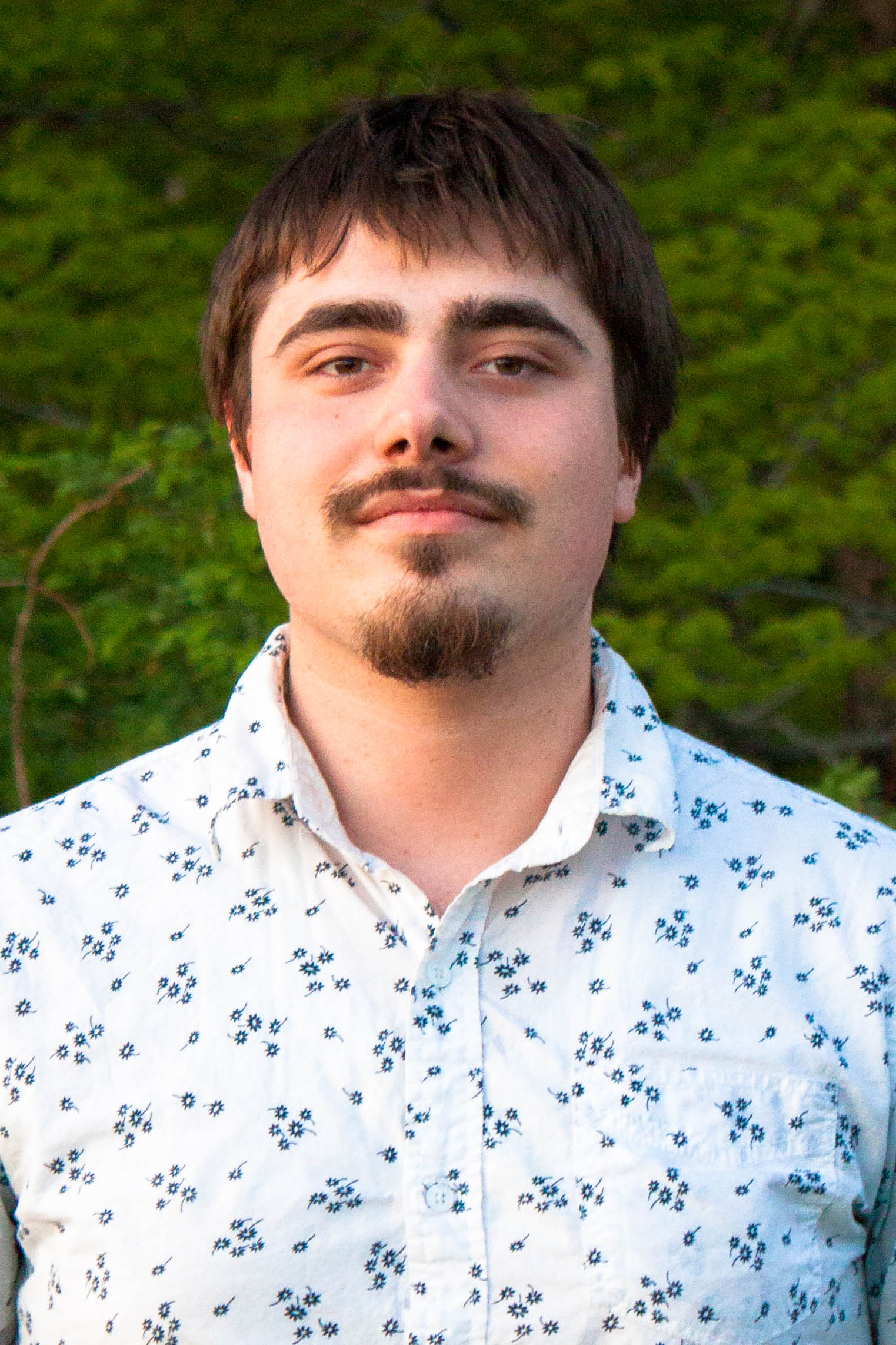 Frank Valente, a Rochester NY native, is a recent graduate of SUNY Fredonia where he received a degree in Music Education and a Masters in Percussion Performance. Frank is a seasoned percussionist and has performed with orchestras, big bands, straight ahead and jazz fusion bands, musical pits, 21st century contemporary music ensembles, and African drumming ensembles. Frank has performed concerts in Rochester, Buffalo, Jamestown, Pennsylvania, Chautauqua County, Long Island, and New York City. He is also a dedicated educator both in the public schools and at summer music camps including the Rhythm Section Instructor at the Chautauqua Institute High School Jazz Camp and Jazz Improvisation Instructor at New Horizon Summer Music Festival to name a few.

Frank’s journey with African drumming started in high school when he met master drummer Bernard Woma. Soon after he joined his school’s African Drumming Ensemble where he would learn to play music of the Ewe people of Ghana. In college he performed with the top African Drumming Ensembles for 6+ years where he played music from Ghana, Guinea, Mali, the Ivory Coast, and Burkina Faso. During this time he studied with many guest artists including Bernard Woma (Ghana), Eddie Green (Ghana), Haruna Walusimbi (Uganda), and Joyce Woma (Ghana Traditional Dance). Recently he has been studying the frame drumming traditions of Egypt, Turkey, and Iraq.

Frank is also an avid Classical and Jazz Vibraphonist and currently leads his own groups including “The Frank Valente Trio” and co-leads the jazz fusion collective “Mela”. He has been fortunate to have performed with “The New York Voices”, Downbeat Award Winning Band Fredonia New Jazz Ensemble, Christos Rafalides, John Cross, Bruce Johnstone and Mike Kaupa.

Outside of his work as an educator and gigging percussionist, Frank is a computer music programmer. His main projects include designing a variety of digital synthesizers, guitar pedals, and iPad instruments. Additionally he has designed computer music systems that improvise, interpret written music, process and analyze sound and much more.