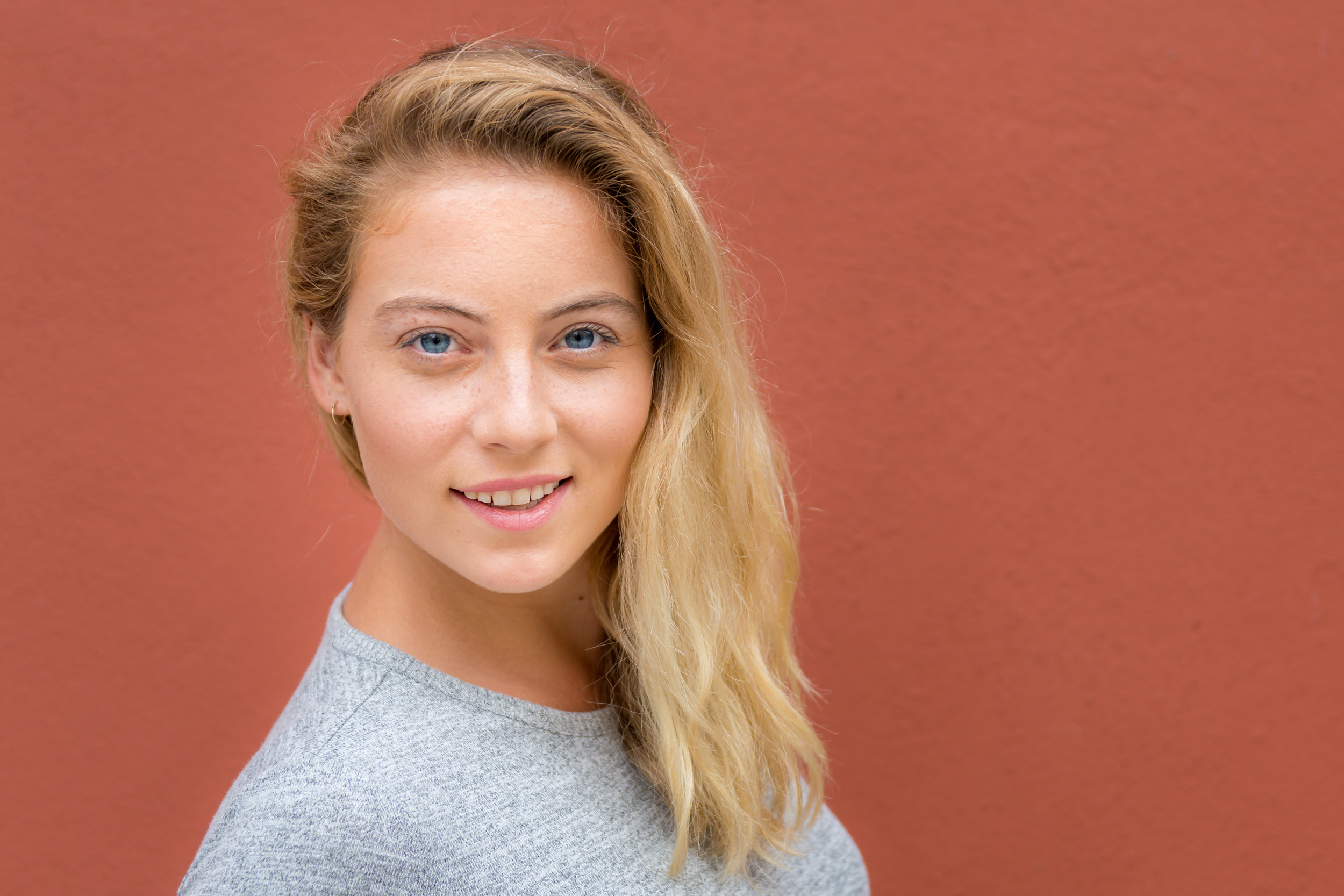 Emily Drew is a native of Jamestown, who has spent the last decade training and performing in New York City under the direction of the industry’s top talent.
Throughout that time she has been an active member of prominent NYC and Regional Theater Companies including; The LiveSource Collective, Traveling Lantern, TAP-Actors Project, and Theatre Under the Stars. Emily is a classically trained actor, proficient in Linklater Vocal technique and Alexander Technique. Throughout her training at both NYU Tisch, and Shakespeare and Co. Emily has become primarily focused on the study and performance of Classical Texts.  In 2015, she became a founding member of Madness Most Discreet, a theater company specializing in First Folio, Original Practice Shakespeare. Emily has returned to her native Jamestown, in hopes to expand the cultural footprint of this wonderful city, seeking out unique projects and approaching them unafraid.