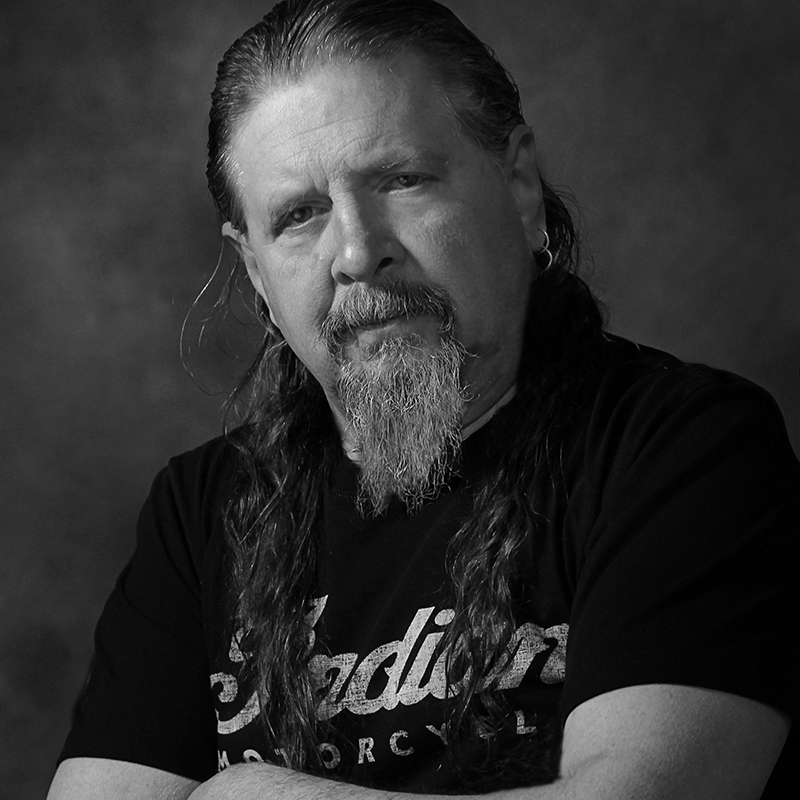 “Sometimes, it feels as if I have just started my journey. The red glow of the darkroom has been
replaced by a computer screen, but the magic still exists in the learning process. If you talk to
ten photographers, you would most likely get ten different perspectives regarding what is most
important to each of those individuals with respect to this art form. That is the beauty of our art,
deep within these differences lies a lesson.”

Dana Nordlund has been drumming since he was in the 5th Grade. When he was in those early days of learning, he practiced on a little piece of wood with a chunk of rubber on it. He had to learn stick control and rudiments. It was awful, he had to be forced to practice and he was down-right unhappy about it. Then, for Christmas, he got a snare drum. As soon as his stick cracked that first note, it was hard to get him to stop. He loved the sound of the drum. It became a part of him. As the years flew by, he recorded in studios and played with many talented musicians. The drum has always been a part of who he is.