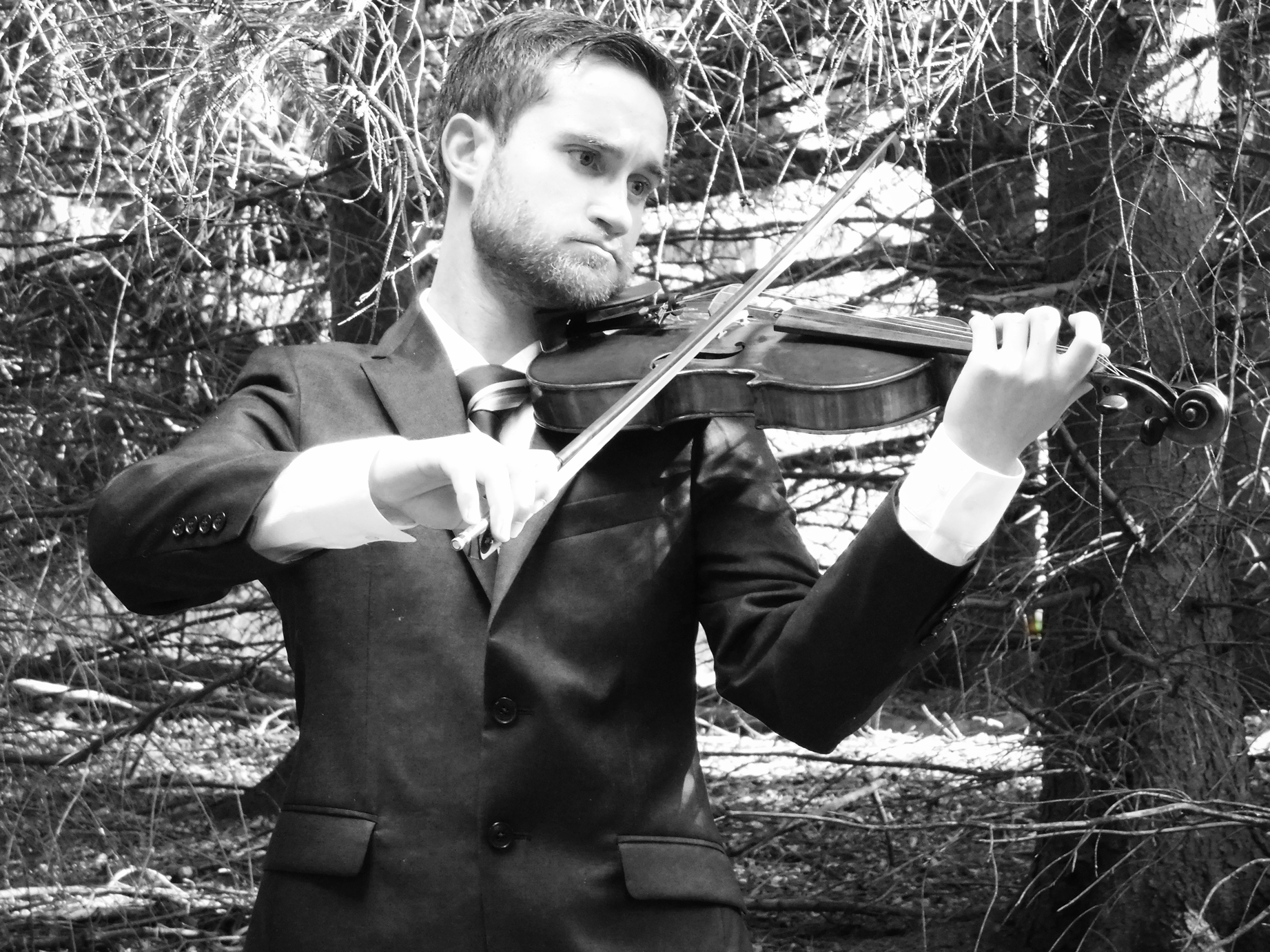 Returning from Chicago, IL, Cody Hiller is excited to be actively teaching and performing in his hometown once again, having taught private students since 2012 and serving as a violin instructor at “Music for Kids,” a not-for-profit music school in Chicago. He also has had extensive pedagogical training both at Baldwin Wallace Conservatory, where he received his Bachelor’s in violin performance studying under Dr. Julian Ross, and at DePaul School of Music in Chicago, receiving his Master’s in the same field of study under Professor Janet Sung. Hiller has an extensive performance career, working regularly with music of the early baroque through today’s newest compositions. He has performed with various chamber ensembles as well as Baldwin Wallace’s Symphony Orchestra and the DePaul Symphony. Recently, Hiller performed the world premier of Eliza Brown’s “A Soundwalk with Resi” with Ensemble 20+ in collaboration with soprano Jessica Aszodi at the 2016 Ear Taxi Music Festival in Chicago. Performing in Ensemble 20+ under the direction of Michael Lewanski, Hiller has performed several other world premieres including works of Christopher Wendell Jones and George Flynn. Cody’s career has led him to celtic and folk genres, country, rock, metal, and jazz. He has appeared on albums from Matt Otis and Christopher Bell, and enjoys delving into many styles of playing. As a soloist, Hiller performs frequently in recital, collaborating with many different musicians and a range of instrumentations. He has been the first place recipient of the Josephine Fenton Gifford Award from the Jamestown Mozart Club, the CCMTA music scholarship, and has had the privilege of being selected for and attending Conference All State after receiving a perfect score on his NYSSMA solo. Hiller is currently a member of the Southern Tier Symphony and the Western New York Chamber Orchestra and serves as Concertmaster of the Warren Philharmonic.