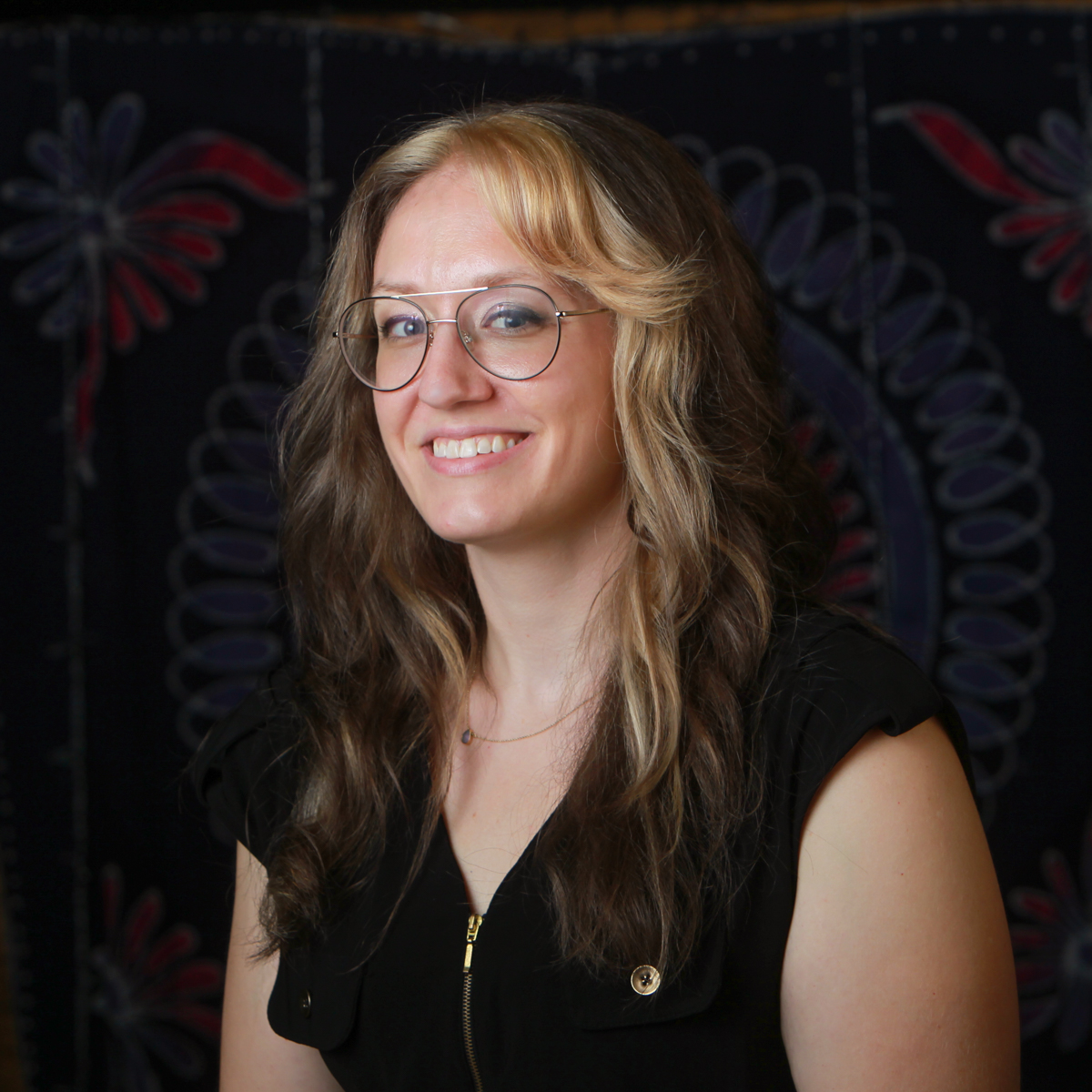 Ashley Pickering is an illustrator/concept artist who works primarily in watercolor paint and pen. She received a BA in Print Journalism & Mass Communications from Edinboro University in 2014, and an AS in Fine Arts from Jamestown Community College in 2011. Ashley is a recipient of a 2018 United Arts Appeal of Chautauqua County Projects Pool Grant for her series Machines, which was shown at the 3rd on 3rd Gallery in Jamestown during September of 2018. Ashley has been teaching private and group lessons at Infinity, in drawing, painting, sculpting, and more, since October of 2017.

In addition to working as an artist, Ashley is the new development coordinator at Infinity. Ashley considers herself to be a passionate environmentalist, which is a prevalent theme throughout her artwork. She also draws artistic influence from an eclectic mix of sources including, video game concept art, Beatrix Potter, Shel Silverstein, Hieronymous Bosch and mid-century concept art/illustration. In her free time, Ashley also enjoys playing video games, hiking, kayaking and yoga.