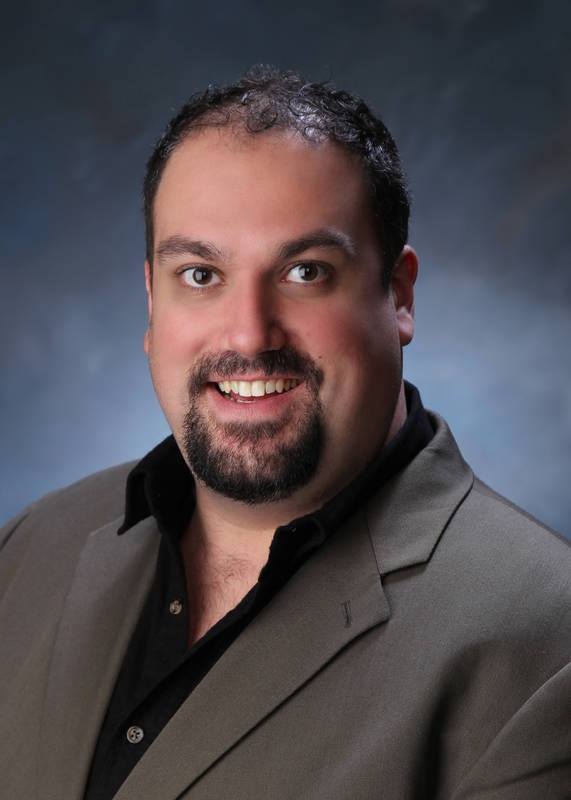 Adam is a from the Jamestown area, having attended Southwestern Central Schools, as well as JCC and Fredonia State University. He has a Bachelor of Fine Arts in Acting. He has performed at theaters including the Lucille Ball Little Theater of Jamestown and the Santa Fe Playhouse in New Mexico. He spent several years in New York City where he appeared on stage off-off Broadway and weekly in an improv-comedy group called ComedySportz, Team NYC at the Broadway Comedy Club. After returning to Jamestown, he became reacquainted with the arts community; and as well as working at Infinity, also performs and directs shows at the Lucille Ball Little Theater.