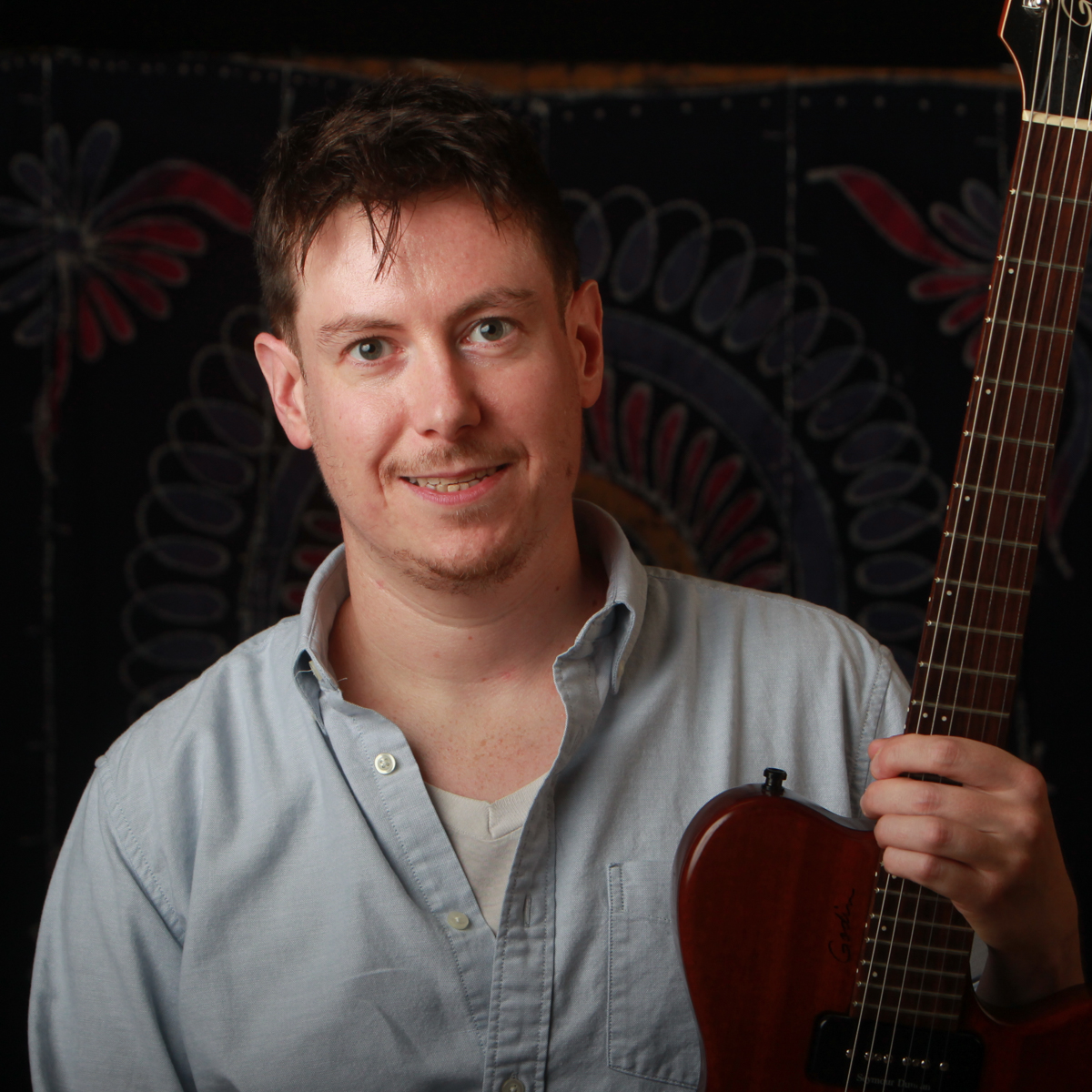 Adam Gould is a multi-instrumentalist and songwriter who grew up in Jamestown, NY. He began taking drum lessons in fifth grade and played percussion throughout middle and high school. He also began producing beats and electronic music in his late teens. Later, in his late twenties, he taught himself guitar and piano and started forming bands. His most successful outfit, Cold Lazarus, has been active since early 2017. They’ve released two albums and an EP, and have played over 150 shows throughout the Jamestown area, Buffalo, Rochester, Syracuse, and as far as Burlington, Vermont.

Adam is continually writing new songs and experimenting with melodies and harmonies. He brings a strong creative approach to music and encourages writing/composing as much as learning existing pieces of music.