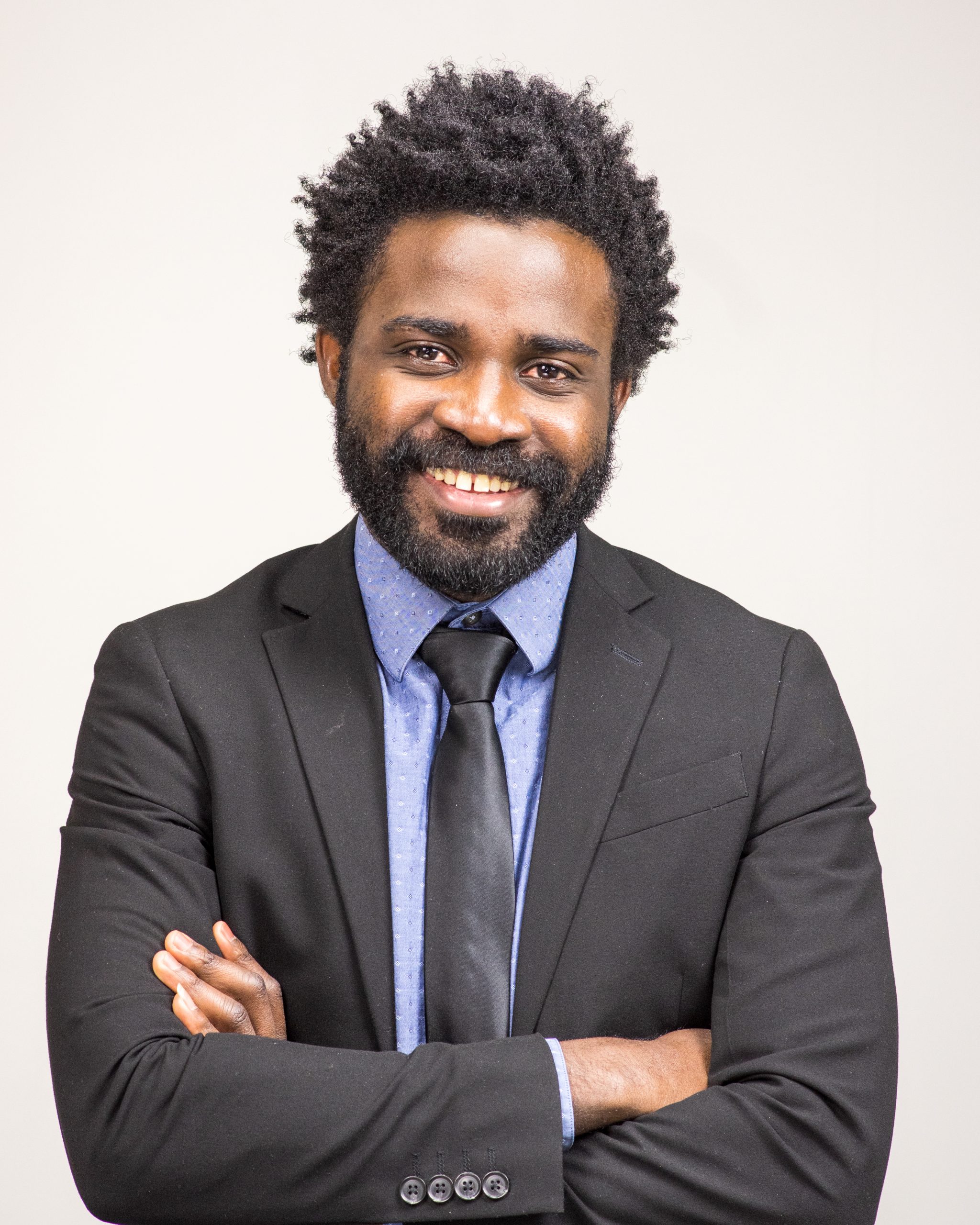 Sony Ton-Aime is a Haitian poet, essayist, and translator. He is the Michael I. Rudell Director of Literary Arts at Chautauqua Institution. In addition to his chapbook, LaWomann (Ironworks Press, 2019), he is the author of the Haitian Creole translation of the book Olympic Hero: The Lennox Kilgour’s Story. He is with other Haitian scholars putting together a Haitian Creole course in Duolingo.

His works have appeared or are forthcoming in Brainchild, Luna Negra, La Revista Ping Pong, The Oakland Review, Dunes Review, Poets.org, Hunger Mountain Review, Cleveland Review of Books, among others.

Sony moved to the U.S. from Ouanaminthe, Haïti in 2010 to study at Kent State University, OH where he earned his BBA degree in accounting. Upon graduation, he went back to Haiti and worked as a Staff Accountant at Institution Univers, then as the Accounting Supervisor at Citadelle Manufacturing S.A.

Sony has always been involved in the arts, from being a member of a youth dance troupe that toured the northern regions of Haiti and Dominican Republic and becoming an editor of his high school’s literary magazine, Tout Feu, Tout Flamme to co-founding the literary journal that publishes the works of incarcerated people, ID13.

Now, as part of his work at Chautauqua Institution, Sony has involved in the Chautauqua county community through projects like Holidays in Poetry, a project that highlights the poems of students and community members in partnership with WRFA.