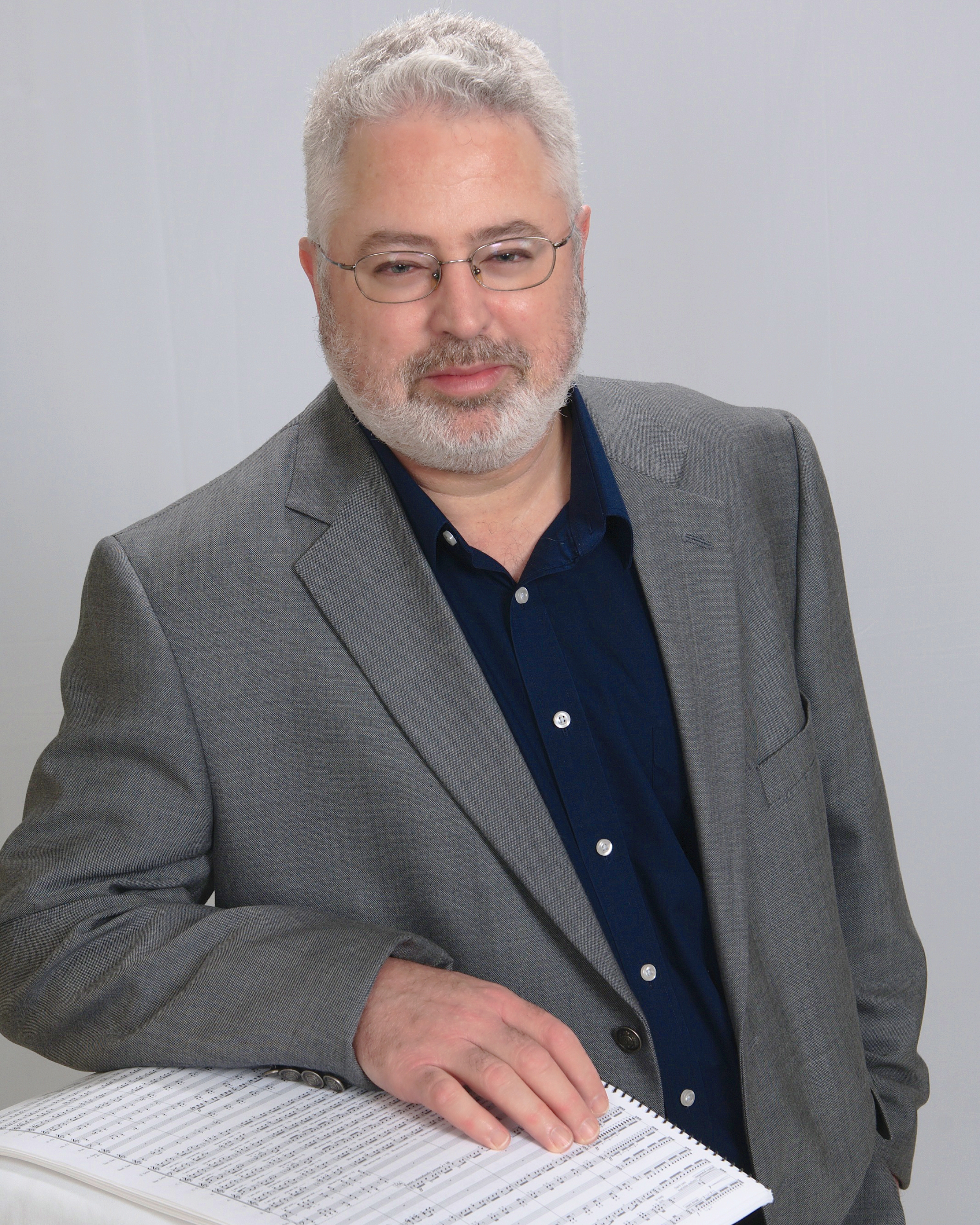 Neil Flory (b. 1970) is an active composer and poet. An eclectic musician, he has composed a wide variety of works both in the acoustic and electro-acoustic mediums. His music has been performed across the United States as well as in South America, Europe, Asia, and Australia, including many performances at major conferences. Flory’s music appears on commercially available recordings from the Summit and Emeritus labels, and is published by Potenza Music, Murphy Music Press, Jomar Press, and Cimarron Music Press. Over the years he has fulfilled a variety of commissions from many individuals, ensembles, and organizations such as saxophonist Andy Wen, Duo 46, the Oneota Chamber Players, the Arkansas Saxophone Quartet, the Strung Out Trio, the Little Rock Wind Symphony, tubist Yutaka Kono, trumpeter Mary Thornton, the Del Mar College Concert Band, the Central Washington University Percussion Ensemble, flutist Christine Beard, the Iowa Music Teachers’ Association, and the University of Central Arkansas Foundation. He is also the author of over 500 poems, some of which have been published in journals such as Down in the Dirt and Eye on Life Magazine.

Neil Flory is Coordinator of Music at Jamestown Community College (Jamestown, NY), where he oversees the music program and teaches music theory, aural skills, composition, piano, and other subjects.  Previously, he served as a member of the music faculties of Central Washington University, Del Mar College, and Luther College.