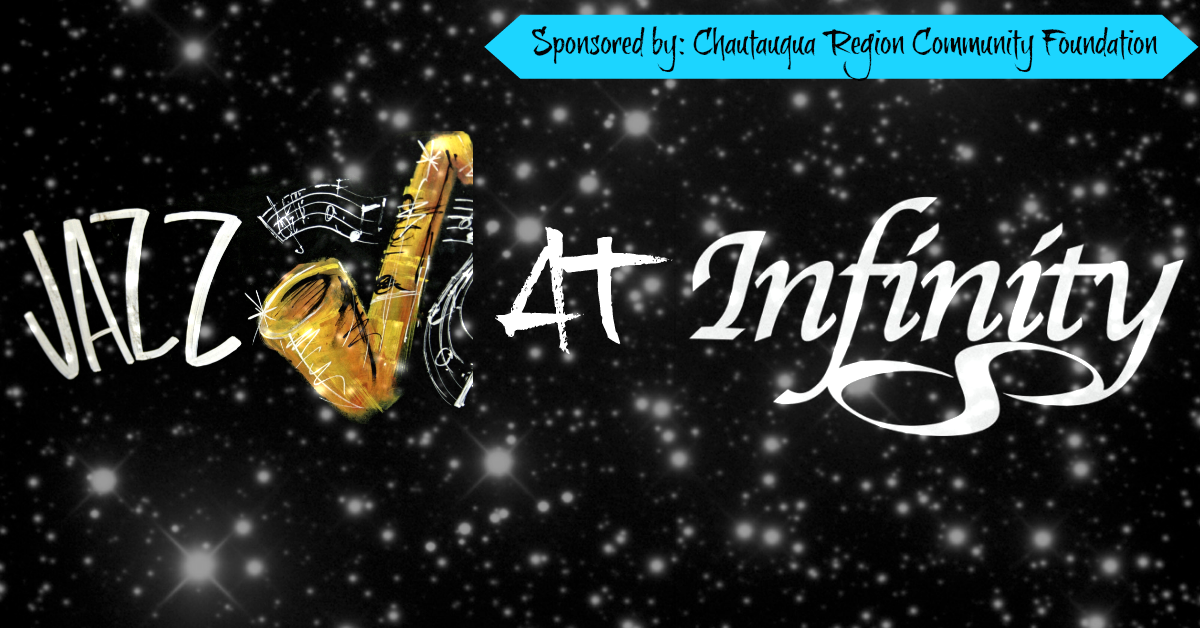 On Friday, May 24, 2019 the Jazz Concert Series at the Infinity Arts Cafe at 301 East 3rd Street in Jamestown, NY will feature An Evening with Bill Ward and John Cross, at 7:00 pm.  The concert is free and open to the public with a free will offering collected at intermission.

In 2002, Ward founded the Mayville Bluegrass Festival, which has garnered international attention, featuring artists such as Vassar Clements, Peter Rowan, Claire Lynch, Tony Rice, and Norman Blake as well as some of the nation’s best young bluegrass performers.  Bill Ward’s most recent cd release, “The Dock” is a great collection of his original songs with many references to life in Chautauqua County.

Bill Ward has been named “Artist of the Year” by the Chautauqua County Arts Council, “Promoter of the Year” for his festival and collaborative work, and “Artist in Residence for Jazz Contribution to Christian Praise” at Chautauqua Institution where he presented several concerts at the amphitheater with Loretta Lynn, Diamond Rio and Waylon Jennings.

Joining Bill Ward will be John Cross on flute, clarinet and saxophones.  John and Bill have recently returned from touring in the Caribbean.  One of their latest recordings, Highway In The Desert, has been a best seller at CDbaby.com. Ward and Cross will play a variety of songs from blues, island jazz, and Texas swing that will delight audiences of all ages.

Invite a friend and join us for a great evening of toe tapping music featuring “the bard” of Chautauqua County!