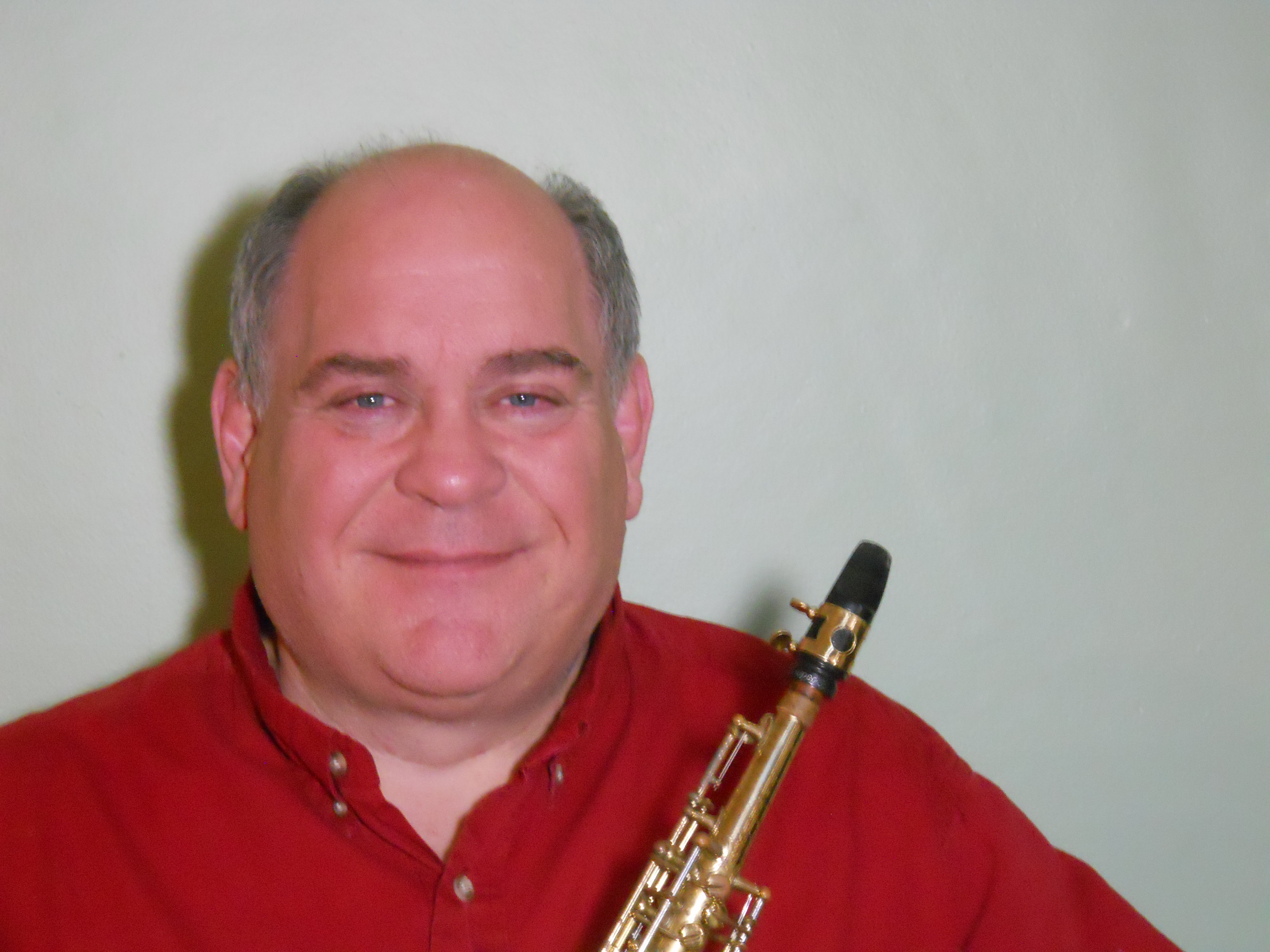 On Friday, September 25, 2015 the Infinity Jazz Concert Series will feature An Evening Of Jazz with A Tribute To The Alto Saxophone Greats, at 7:00 pm.

The concert is sponsored by generous support of the Chautauqua Community Foundation.

The evening will feature alto saxophonist, David Golando, interpreting the musical styles of the most important alto saxophone players in jazz for the past century.

The concert is free and open to the public.  Audience members can enter by using the former USPS door on the corner of 3rd Street.