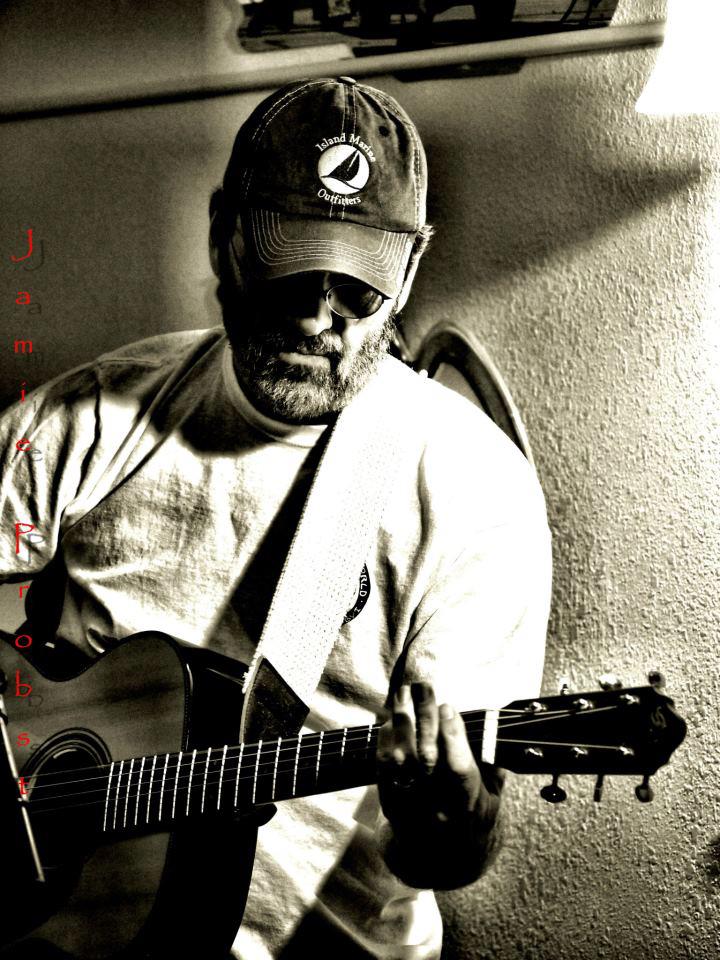 The Infinity Jazz Concert Series will feature “An Evening With Bill Ward” on Friday, July 24 at 7:00pm. The evening will feature Chautauqua Music Hall Of Fame vocalist/guitarist, Bill Ward.  Joining Bill Ward will be John Cross. John and Bill have been performing together for over 25 years in many venues throughout the county and beyond. They will play a variety of songs from blues to Texas swing that will delight audiences of all ages!

Infinity Student, Austin Anderson will be opening the show. Austin Anderson has been an Infinity student for a number of years. He is a singer/songwriter, who has been involved in both solo and ensemble work with Infinity. His solo act consists of guitar and vocals, and he also plays bass guitar for Infinity’s Collective Groove ensemble and guitar for Infinity’s Rock Band. Austin is also a former winner of Chautauqua’s Got Talent.

This concert is free and open to the public.

The Infinity Visual and Performing Arts Center is located at 301 East 2nd Street in Downtown Jamestown.

The Infinity Arts Café entrance is located on 3rd street, by entering through the doors to the old Post Office.